We are deeply committed to helping the Maine food system thrive.

As a classically trained Chef, Mark LaCasse understands the value of tradition. His deep-seated love for the art of cooking was discovered as a child while working along side his grandmother – affectionately known as “Gug”. In the kitchen, surrounded by family and friends, Gug instilled in him a strong foundation – combining a genuine passion for food and an ongoing commitment to culinary excellence that extends through to every aspect of the meal. Mark graduated from the Culinary Institute of America in Hyde Park, New York in the Spring of 2007. 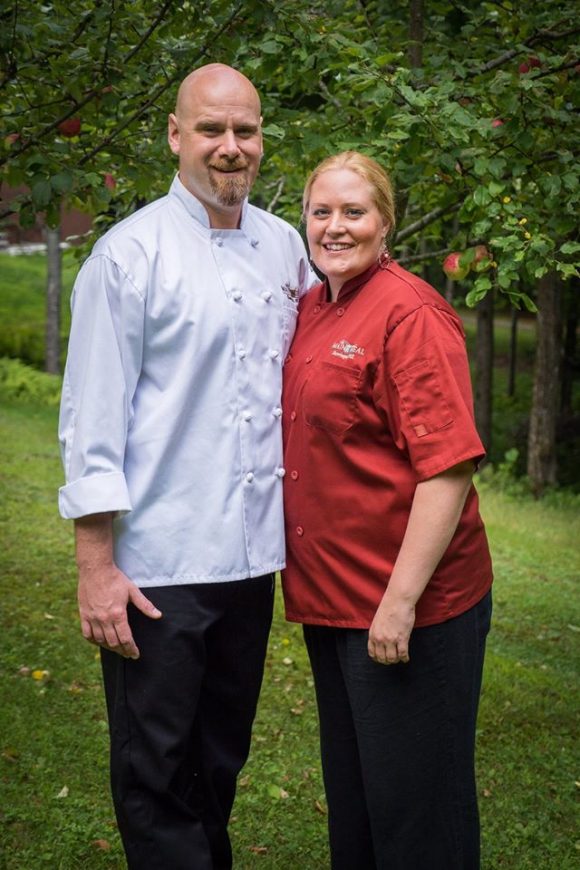 Being an active member of a thriving local food system is a dream come true for Kelly LaCasse, co-owner at The Maine. Kelly’s passion for food equity, food justice,  food system education is infectious and this drive is apparent whether she is advocating at the local or statewide level.

Mark and Kelly both grew up in central Maine but shared a passion for adventure. Together since 1997 when they fell in love on a beach volleyball court in Maine, they have followed their dreams all over the United States and abroad. Along the way, their passion for food and culture became a driving force as they gained knowledge and experience through formal education and professional experiences. This 22 year journey included living in  California while Mark studied culinary arts and Kelly studies film and sound engineering… and playing a lot of beach volleyball. They lived in the Hudson Valley of New York while Mark continued his culinary arts degree and Kelly studied holistic nutrition with hands on experience in the New England regional food system. In the summers they were working close to home at Lakewood Theater and Restaurant, set on a beautiful lake in central Maine where they began to learn about the thriving Maine food system. They spent 3 years working abroad in Nicaragua running an eco-resort. Here Mark and Kelly had the opportunity to immerse themselves into the fusion of Caribbean and Latin American cultures. Fueled by well rounded life experiences, a multitude of inspiring people that they met along the way, and grounded by the strength of their families, Mark and Kelly return home to Maine to raise a family and start their own business.

Why Choose The Maine Meal

Quick & Easy
to prepare saving you
time shopping,
cooking and
cleaning up

High quality ingredients
from the farms
and coastal waters
of Maine

Gifting
Give the gift of gourmet to your loved ones today

The Maine Meal launched in June of 2012.

Mark is the third generation to run a business out of the family owned building at 4 Madison Avenue in Skowhegan. Nestled on the banks of the Kennebec river, Mark and Kelly are excited to settled down in Skowhegan, where their two sons are the 5th generation of LaCasse’s to grow up in Skowhegan. The Maine Meal is a small, family run business licensed through the Maine Department of Agriculture and the USDA as a food manufacturer. Using time honored approaches to the art of cooking that he learned from his grandmother, Mark has designed a complete line of gourmet prepared frozen meals that combine innovative recipes, classic culinary methods, and fresh, local ingredients. The exceptional quality of Maine’s beef, chicken, seafood, vegetables, fruit, grains, and cheeses allow Chef LaCasse to provide a diverse and dynamic menu that appeals to food lovers of all ages. 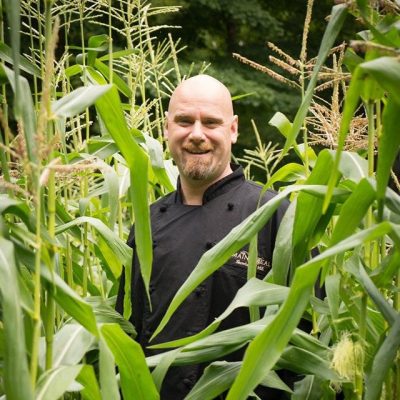 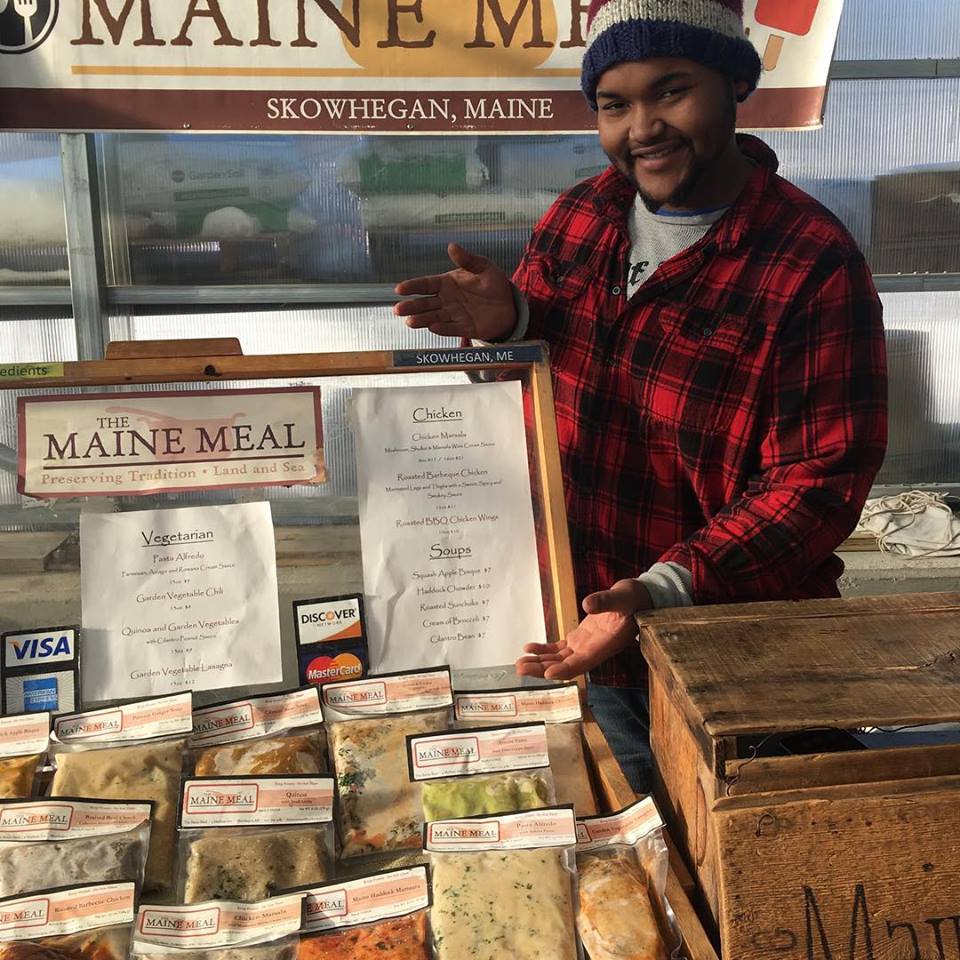 Find our products online, in local stores, and at local festivals and events!

The Maine Meal is ramping up to the expand business in 2020. We have relaunched our website and are now seeking wholesale accounts for our fresh pasta and gourmet prepared food line. The local food system is in need of food processors to provide sustainable sales avenues for farmers and fisherman in Maine. As The Maine Meal grows our local purchasing will grow too.

Learn more about the hard working Maine farmers, fisherman, and makers that we work with on our website, through our social media sites, and in our newsletter!

If you are visiting or live in Maine you can order online and have The Maine Meal delivered or shipped directly to your door (no out of State shipping yet), or check out the “Where To Find Us” page for farmers markets and events that we are at!

Notes From
the Maine Meal
Kitchen

Sign up for our Newsletter to receive regular emails with fun info about us, our local suppliers, meal memberships, stores that carry our products, order pick up sites, home delivery routes, and upcoming events!

Need To Get In touch With Us?